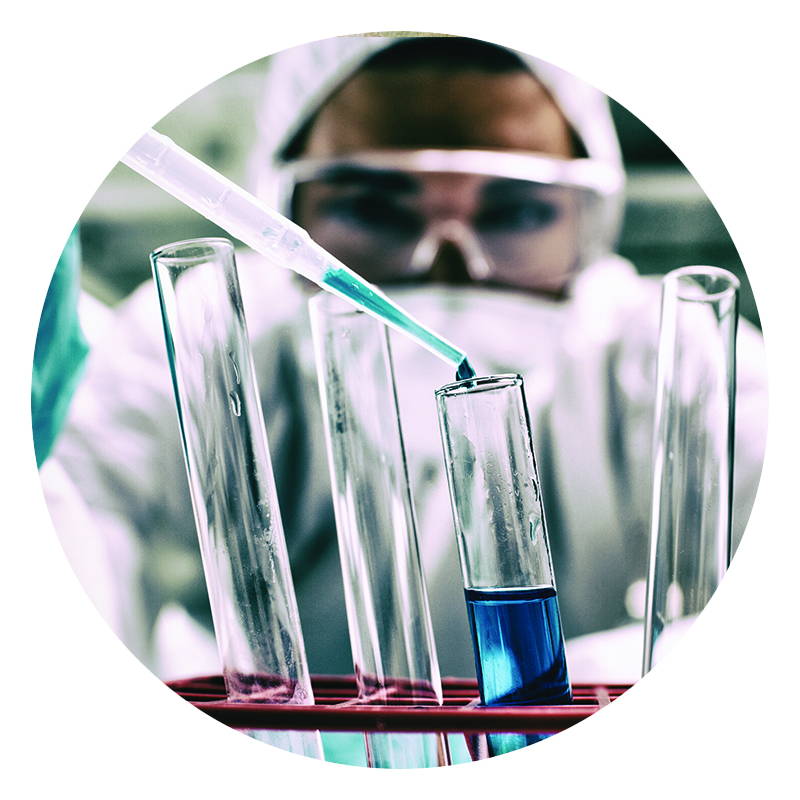 At this point you should have absorbed enough knowledge that you can start having fun with what you have learned and you can being practicing. 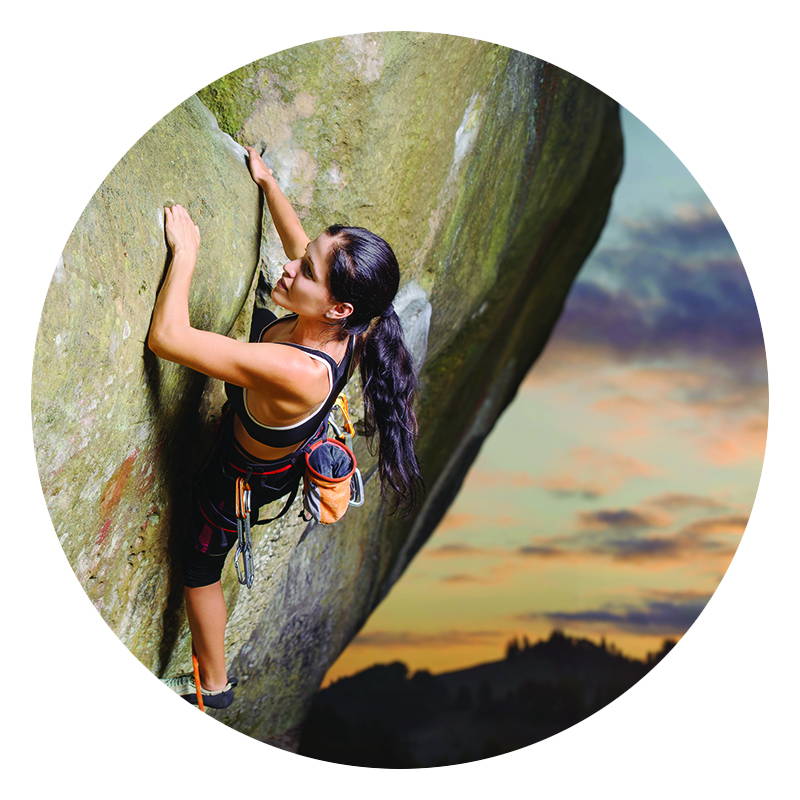 You should also be open to taking calculated risks when you get the opportunity. You should be spending more and gearing up for the big game. 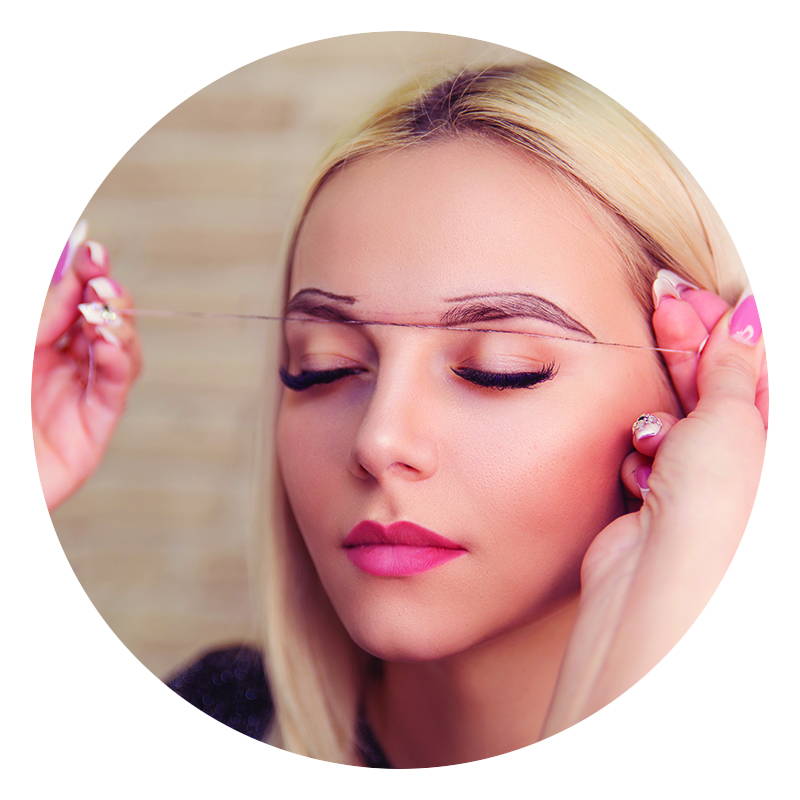 Get Hands On Experience

It's time to get your hands dirty and start doing procedures in this phase. You should take your skill and apply it to clients and grow your business.

This is what we call, The Scalpa Flow, the movement, the procedural rollercoaster. It’s not all glitz and glamour, it’s taking those risks, following directions, learning and putting these principles into action. It’s the feeling of jumping out there and performing those procedures and growing inside the boundaries of your knowledge, for now. This is the first step to growth, really putting your feedback and support from others into action. This is where the real learning begins and where you start to get to a point of excellence. This piece has to happen and is where your first proclamation to the universe spells out that you are on a mission. You’re taking the steps, you’re waking up the beast inside you and are respecting the art of progression.

More so it’s about performing those mundane tasks day in and day out because that is when the miracles show up every time. They appear in the midst of progression and action which also are stated throughout law seven. A famous artist was once asked if she did art on a schedule or only when struck by inspiration. “I write only when inspiration strikes,” she replied. “Fortunately it strikes every morning at nine o’clock sharp.” That’s a Scalpa. She goes to her canvas and does her work. Only then does she grow and does the magic start to happen. She reckoned another deeper truth: that by performing the mundane physical act of sitting down and starting to work, she set in motion a mysterious but infallible sequence of events that would produce inspiration, as surely as if the universe had synchronized their watch with hers. She knew that if she built it, the miracles would show up.

“THERE'S ALWAYS SOMETHING NEW TO LEARN AND WE'RE ALL GETTING BETTER AND BETTER ALL THE TIME.”

BACK TO CHAPTER 1
CHAPTER 3