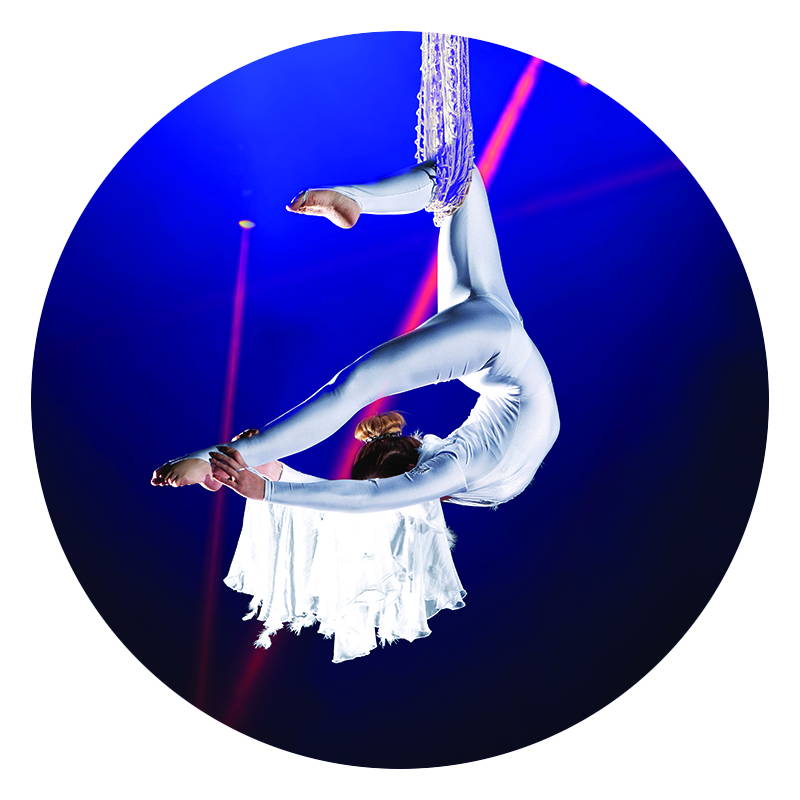 You Are Very Consistent

You have developed a style that is your own and you can replicate it every time. Your clients know what to expect from you and you deliver. 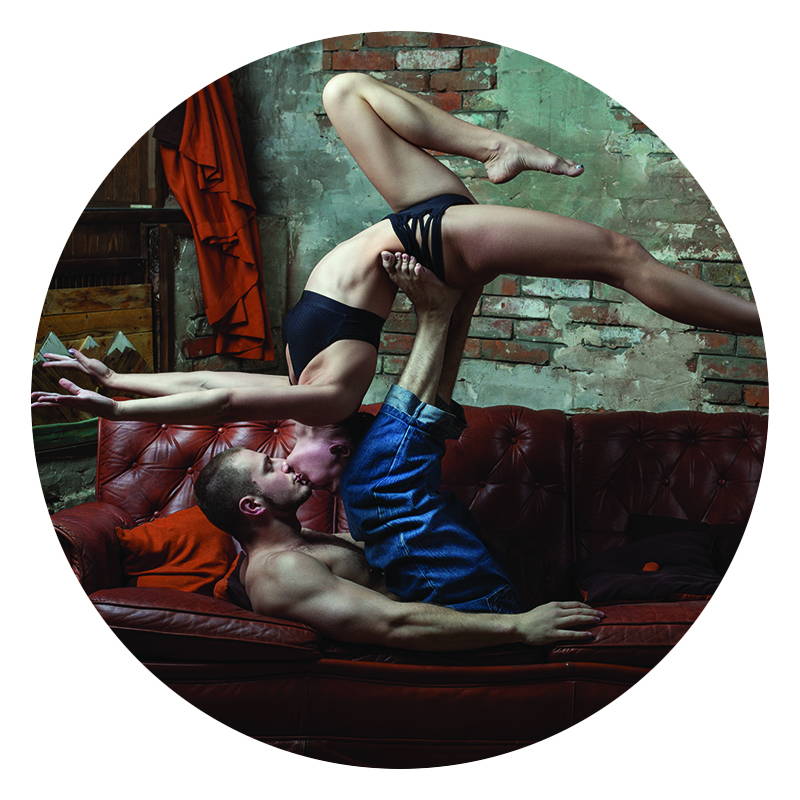 You feel good about your craft and you are starting to feel a transitional change in the way you operate. It doesn't take thought anymore, you just do. 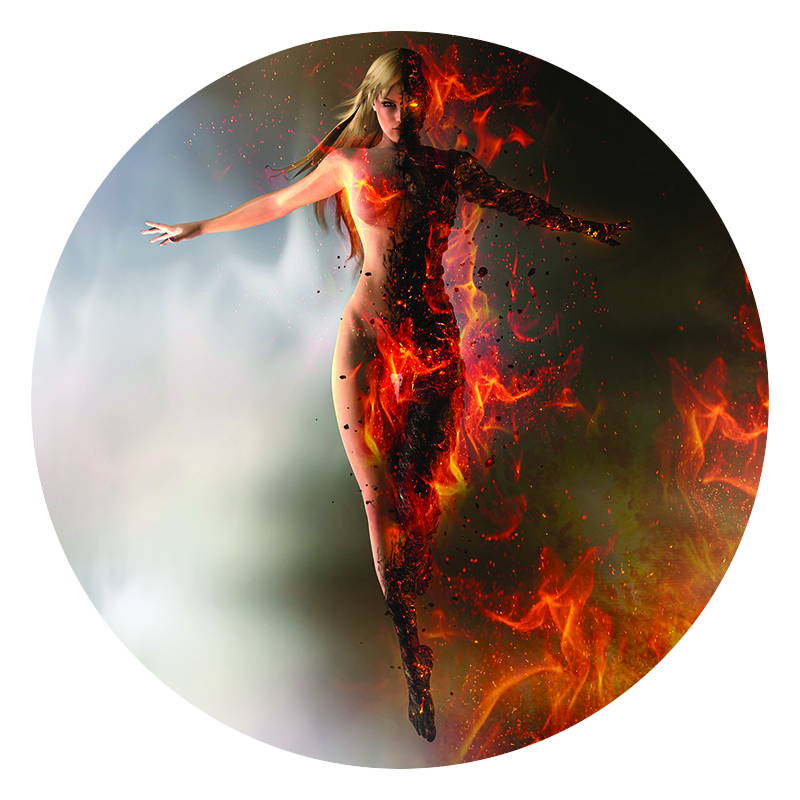 You are doing extremely well, however you feel so found you feel lost. You feel like something is missing, then it clicks, you need to share.

ABSORB ALL THE KNOWLEDGE YOU CAN

There is a difference between you and those who are out there building beside you, you’ve turned Scalpa. Turning Scalpa can be as epochal as the birth of a first child. With one stroke, everything changes. The term of your life can be divided into two parts, when being an amateur then turning Scalpa. Amateurs play for fun, Scalpa’s plays for keeps. To the amateur, the game is his avocation. To Scalpa it’s his vocation. The amateur plays part-time, Scalpa is full-time. The amateur is a weekend warrior. The Scalpa is there seven days a week. The word amateur comes from Latin meaning “to love.” The conventional interpretation is that the amateur pursues his calling out of love, while the Scalpa does it for game. Not the way I see it. In my view, the amateur does not love the game enough. If they did, they would not pursue it as a sideline, distinct from his “real” vocation. The Scalpa loves it so much they dedicate their life to it. They are committed full-time and breed abundance through deliberate action.

A Scalpa views their work as craft not art. Not because they believe art is devoid of all mystical dimensions. It’s actually completely the contrary. They understand that all creative endeavors are magical but they don’t dwell on it. They know if they think about that too much, it will paralyze them in the fear of it. They stick to concentrating on the technique and the progression. The Scalpa masters the ‘how’ and leaves 'what' and ‘why’ to the universe. They don’t wait for inspiration, they act in the anticipation of its apparition. The Scalpa is acutely aware of the intangibles that go into inspiration out of the respect for them. They let the universe work their magic, they grant the universe their sphere while they concentrates on theirs. The sign of the amateur is the over glorification of and preoccupation with the mystery and magic. The Scalpa shuts up, they don’t talk so much about it, they do their work.

“IT'S NEVER TO LATE TO BE WHO YOU WANT TO BE. YOU CAN CHANGE OR REMAIN THE SAME. THERE ARE NO RULES FOR SUCH A THING.”

The Scalpa though, they accept money and do their work out of love. They have to love it, otherwise they would never devote their life to it. The Scalpa has learned, however, they know that too much love can be a bad thing. Too much love can make them choke. The seeming detachment of the Scalpa, the cold-blooded character to their demeanor is a compensating device to keep them from loving the game so much that they freeze in action. Playing for the game or adopting the attitude of one who plays for the game lowers the fever. The more you love your art, the more important it’s accomplishment is to you, the more you will fear it and the more resistance you will experience facing it. The pay off of playing the game for the game is not the success so much. The pay off is that playing the game for the game produces the proper professional attitude. It inculcates the lunch-pail mentality, the hard-core, hard-head, hard-hat state of mind that shows up for work despite the rain, snow or dark of night and slugs it out day after day. The Scalpa is an infantry, they knows that progress is measured in yards of dirt extracted from the enemy one day, one hour, one minute at a time and paid for in blood. The Scalpa wears combat boots, they look in the mirror and see a militant soldier. Think of yourself as a mercenary or a gun for hire. Make sure to purge your pride and preciousness and play it for the game. Resistance loves pride in preciousness so much. Resistance says, "show me an artist who is too good to take a job Y or assignment X and I’ll show you an amateur I can crack like a walnut." Technically the Scalpa plays for the game but in the end they play for the love of it.

A Scalpa stands separate from their instrument, meaning their person, body, voice, talent; the physical, mental, emotional and psychological being they use in their work. They don’t identify with this instrument. It is simply what the universe has given them, what they have to work with, they assess it coolly, impersonally, objectively. The Scalpa identifies with their consciousness and their will, not with the matter that their consciousness and will is used to manipulate to serve their art. It’s to use your new skills and reach as a tool. Does Madonna walk around the house in cone bras and crazy bustiers? She’s too busy planning the big day, the next performance, the next move. Madonna does not identify with “Madonna.” Madonna employs “Madonna.” You employ a new being called Scalpa, a way to be in the world, a way to attract abundance, but it is not you, it is your tool, it is your instrument.

“ENHANCING MY CLIENTS BEAUTY IS MY GAME.”